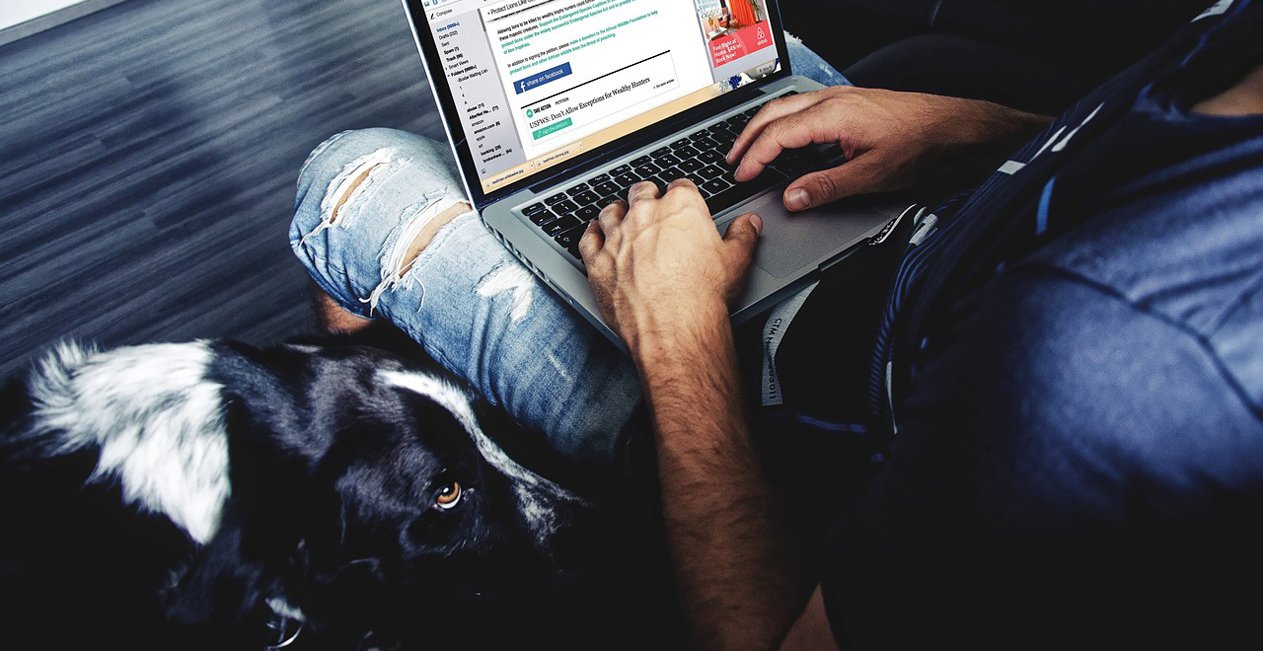 Nowadays, more social interactions are initiated, maintained and furthered online than offline, and, while we could assume that this development is just an extension of our natural desire to connect with others, truth is that most people do not have such a great desire to connect with so many others, all the time, in their everyday offline lives.

Also, most individuals do not interact the same way with their family as they do with their friends or co-workers. So, what happens when our social networking profile needs to reconcile all these “levels” of our social interaction in one single digital space?

It is at this moment that, in many cases, a “split” seems to occur. A digital self is engendered and this digital self soon starts developing a whole parallel life of its own.

And, in this parallel existence, likeability is measured by the amount of “friends” and “fans” acquired, even if most individuals are just as happy hanging out with only two or three people maximum on a regular basis.

Whilst the race to accumulate contacts has a simple explanation within the realm of commercial marketing, it however requires a more complex explanation, individual by individual, when it comes to private/personal digital social interaction. Now, let’s remember that in the beginning of this digital social activity, many people would feel like they were not interacting with other “real people” and thus felt more inclined to share their actual daily activities, their innermost feelings and views, and any other happenings of their private life, edit-free, in the digital realm. But after more than a few celebrity scandals, jumping right from their digital profiles into national and international media, after many job dismissals, an increase in stalking activity, cyber-crimes, cyber-bullying, relationship crisis and teen suicides… well, it is obvious that we now realise that when we log into our preferred social networking site, we are interacting with other beings, who, like us, have consciousness, feelings, and… memory.

So, what is the motivation behind mass digital social networking at the personal level?
What feeds our digital self?

And, are we to expect a decline in this activity and therefore a stagnation of social networking any time soon, specially due to present privacy concerns and the difficulty faced by our brains to healthily filter such a massive flow of information and interactions, or, on the contrary, is this just the beginning of a complete break from how we have interacted with each other as a species up to this point?

We interviewed one of the most prolific writers in social science of his generation, Dr. Tomas Chamorro-Premuzic, to try and get some answers, or at least, some knowledgeable hypothesis on the subject.

He has been working closely with the BBC and has been featured in other major UK and US TV, radio and media networks in the past 15 years. Some of his publications have also been referenced by famous US talk show presenter Oprah Winfrey. Professor of Business Psychology at University College London (UCL), and visiting Professor at Columbia University; he previously taught at New York University and the London School of Economics.

Dr Tomas has published 8 books and over 120 scientific papers and his work has received awards by the American Psychological Association and the International Society for the Study of Individual Differences.

SRM: Dr. Chamorro-Premuzic, thank you for taking the time for this interview.

From your extensive study on human behaviour, why do you think we have the need to split our behavioural personality when interacting with people in different areas of our lives?

DR TOMAS CHAMORRO-PREMUZIC: Personality is complex. It reveals the nature of human nature; why and how we do things. Although it is fairly easy to have a superficial understanding of what people are like – even if you are not a psychologist – the essence of an individual is the sum of all of his/her behaviours across different situations. For example, a person may behave in a very friendly manner at work but show clear signs of his/her “dark side” when at home or with friends. The question here in not which one is the “real” personality, because the person is clearly someone capable of containing his aggressive instincts at work (or incapable of expressing it, so they act frustratingly with other people).

The bottom line is this: life presents us with many different events and each of them is a challenge. Personality refers to your characteristic way of dealing with these events, but it is impossible to predict exactly what a person will do in a given situation. All we can do is estimate the probability of a given reaction, and that is what personality tells us.

SRM: Why would we “befriend” complete strangers at a mass level, within the digital realm, when not for a professional/work purpose?

DR TOMAS CHAMORRO-PREMUZIC: It reverses the natural process of meeting people. Usually, people will still have in mind a physical person, which they eventually want to meet. But the fact that they first connect psychologically is unprecedented and we are still trying to work out how personality affects that. I worked on a TV show called “Dating in the Dark” (Living TV in the UK but also shown in the US) where people interacted in pitch darkness for 3 or 4 days. They decided whether they liked each other without having seen each other.

That is what virtual interaction is about, though the physical element does not disappear. Humans are 80% visual creatures and crave for an image. Photos still say more to us, and determine more whether we like someone or not, than a million words. This is how superficial people are: looks are all-too-powerful and personality is a distant second (even for women, though they are less likely to admit it).

SRM: In your opinion, internet social networking can become a dangerous activity when…

DR TOMAS CHAMORRO-PREMUZIC: It becomes addictive (but that is true for anything because the very definition of an addiction is that it is excessive, out of control, and harmful, so I’ve given you a bit of a circular answer). In simpler terms, I think the dangers of social networking have been exaggerated. The only thing that digital social networking does is make relationships quicker, more structured, and eliminate the physical boundaries. It is to relationships what Google is to knowledge – so, like Google, social networking sites are neither good nor bad, it depends on what users do. SRM: Can it truly become a psychological addiction?

DR TOMAS CHAMORRO-PREMUZIC: Yes. A simple example is someone who spends 4 or 5 hours on Facebook while at work and gets fired for it, or someone who spends 4 or 5 evening hours chatting to strangers or having virtual affairs instead of being with his/her partners. In both cases, though, the fundamental problem may not be Facebook, but lack of interest in work or the relationship.

SRM: Could digital social networking be a revolution in how our species interact with each other at a personal level, or could it just be a temporal phase?

DR TOMAS CHAMORRO-PREMUZIC: I don’t think it is temporary, but I don’t see it as revolutionary either. The telephone, the mobile phone, and e-mail, are as revolutionary or more as any social networking site, and you can see how each of these technological advances has changed the way we interact with others. But none of these devices or means have changed the fundamental reason, that is, the core psychological motives, underlying our relationships with others. We relate to people in order to get along or to get ahead – and both motives are present in social networking contacts (in fact, some specialise in professional ones and others in fun/friendly ones).

SRM: “The more things change, the more they stay the same”.