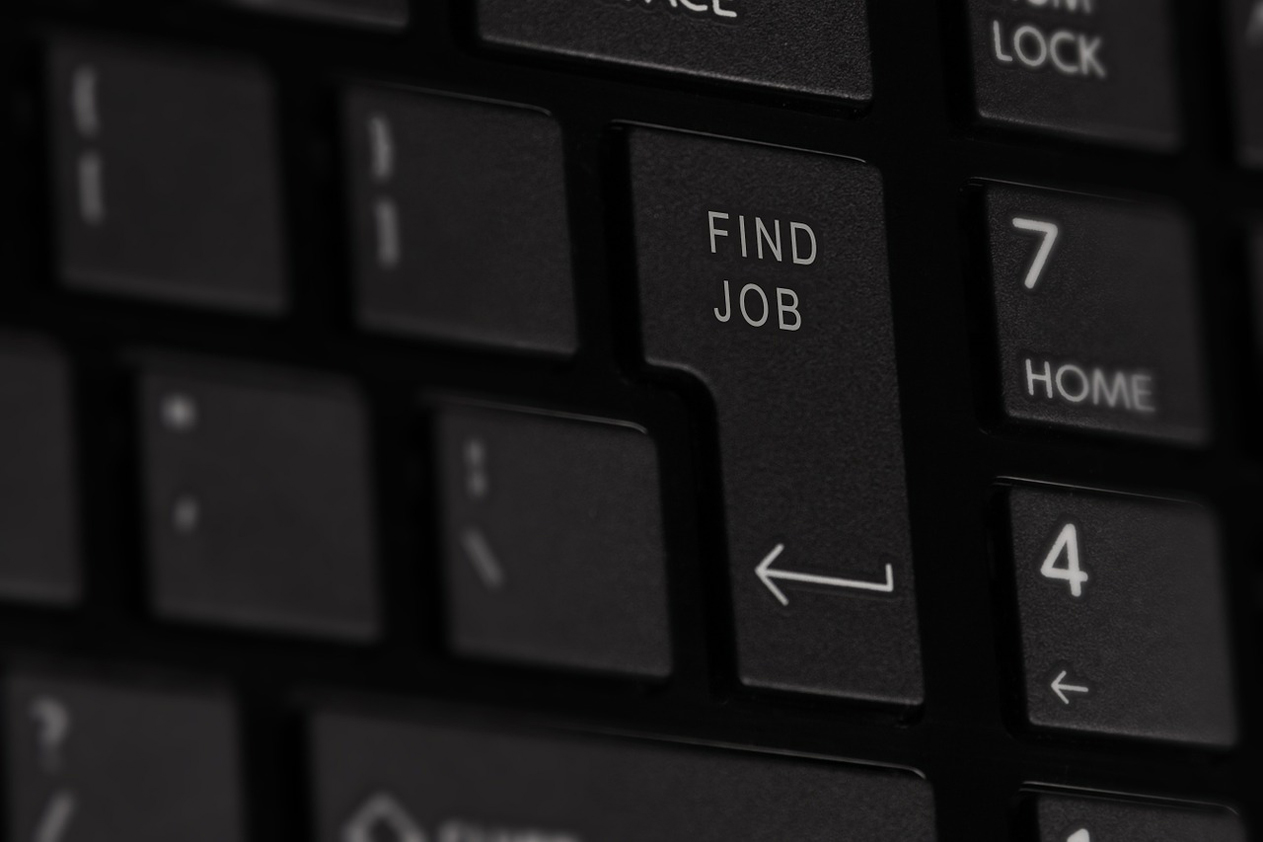 The world has been experiencing its worst economic recession since the “Great Depression” of the 30s. Over 200 million people worldwide were out of work in 2011. Add to the unemployed those that are employed on either zero-hour contracts, just short-term (seasonally) or as freelance (a phenomenon now coined as the gig economy).

Some job loss has been due to obsolescence in the advent of technological advancement, such as has been the case in the manufacturing, coal mining and retail industries. Others went down the drain due to the new internet commerce practices as was in the case of printed newspapers, bookstores, music stores and small DVD rentals shops.

Finally others were lost purely due to the financial crash in the banking, construction and real estate industries, which had a ripple effect, due to governments’ austerity measures, on the education, healthcare, and other public service sectors. But does this all mean that there are truly ‘no jobs’?

Hardly, for there is much that needs doing. Now, our socioeconomic and cultural landscape is fast changing and with that many job positions are and will become obsolete, especially in the face of grand-scale automation.

But before tackling this issue, let’s see which sectors are currently thriving, despite the recession.

Most of these sectors are experiencing an upsurge of activity and, with it, the need to recruit labour. Of course, many of the positions involved in these sectors require of a potential employee to have a determined skill set, knowledge and experience which, in many cases, can take up to years to acquire. Some of these positions also require of ongoing training, due to the rapid and evolving nature of their specific sectors.

But the fact is that not only there are employment possibilities in the sectors currently thriving but also in many of the sectors that are currently being created.

And, on top of this, there are even entire sectors that could be designed and developed if only our current systems allowed it or simply… adapted.

The truth is that our monetary system is based on debt creation. The more debt there is, the more the system thrives, that is, at the expense of entire labour sectors and, let’s face it, the majority of the world’s population. Because even when the debt cannot be repaid, especially if unregulated speculation is permitted, as it was the case in this last crisis, financial corporations and the banking system will always win.

These wins, as it is now of public domain, go from government bailouts to the acquisition of property through foreclosures.

The latter is indeed a most welcome gift for any financial institution since most of the funds they loan only exist on paper, lacking the material assets (true wealth) to back them up.

Only the financial sector could create and sell a high-risk product and make profit not in its ‘saleability’ but on its risk. Whether those loans were re-paid or not the bank was going to make a profit, a better one, indeed, in the latter scenario, as those profits on paper or virtual translated into real material assets.

From the wisdom that both time and perspective permit, no longer can be denied that the majority of this world’s population have been and are still victims of the largest scam in financial history. One that not only has been carried out with total impunity, but, while condemned in vacuous political speeches, factually rewarded.

The Responsibility of All The World’s Governments

Any government that follows up on the anti-recession strategy of bailing financial entities whilst cutting on social services is not a democratic government, even if democratically elected.

It is being proven that this ‘strategy’ is not creating employment, is not creating wealth amongst the population, on the contrary, it is creating jobs and work of less value and less opportunities for all.

There are millions of jobs that can be created; the problem is that our current systems have proven to be ineffective for the world at large.

A democratic government is created by and for the people and, as such, the people should be its first priority. Thus, an overhaul of our current financial and governance systems is in order if we are to truly overcome the challenges we are currently facing as well as be prepared for the enormity of those upcoming. Only the most diverse and qualified experts at various levels can device and implement new systems that allow for the mass retraining of people, the remodelling of the education system in order to guarantee a quality of life for the new generations, as well as the sustainability and adaptability of our resources. What is certain is that we can no longer use political scapegoats and propaganda to mask the truth and we can no longer pretend that this is business and usual and ‘everything will be fine’. A monumental change at the root of our systems is necessary, one that has not yet been tried before, one that requires innovation, logic, knowledge, diversity and ethics. After all, the industrial revolution did not take off from ‘impossible’ but from ‘possibility’.

We are now passed the time of greed, corruption, ignorance, sociopathy and the showmen that disguise these or make them gospel. Reality is knocking and will knock even harder than we have yet seen in our human history.

The Exact Role of Technology

Technology is not a demon, technology is just a tool and, as with any tool, it is about how we use it.

The way technology is largely used in today’s world is just to serve our current system, that is, for the unbridled financial profit of a few, not for the betterment of our civilisation as a whole. However, there’s one thing technology is doing for today’s civilisation and that is bringing the people of the world together, through the far-reaching and instant exchange of information, experiences, expertise and knowledge.

Technology is a revolution in itself, the Technological Revolution, but also part of a larger, broader, more significant revolution, one similar to that which took us from the Middle Ages to the Renaissance: A worldwide People Revolution.

No wonder that this role of today’s technology is being increasingly monitored and, in many countries, undermined by those who would prefer that humanity remained divided, uneducated (not in the institutional, factory-programmed sense but in the knowledgeable, critical thinking aspect of education) and thus easily persuaded and controlled.

Therefore, one of our common goals should be protecting the role that technology has in bringing the world’s population together.

There is no lack of jobs: There is a lack of training and re-training available and affordable to all within the very rapidly-changing landscape of our new emerging socioeconomic and cultural landscape and a lack of ethics from those who shape our policies.

And, ultimately, there is an outright terrifying lack of vision and foresight by those who have been given the power to make the decisions that affect us all and the planet we all live in.