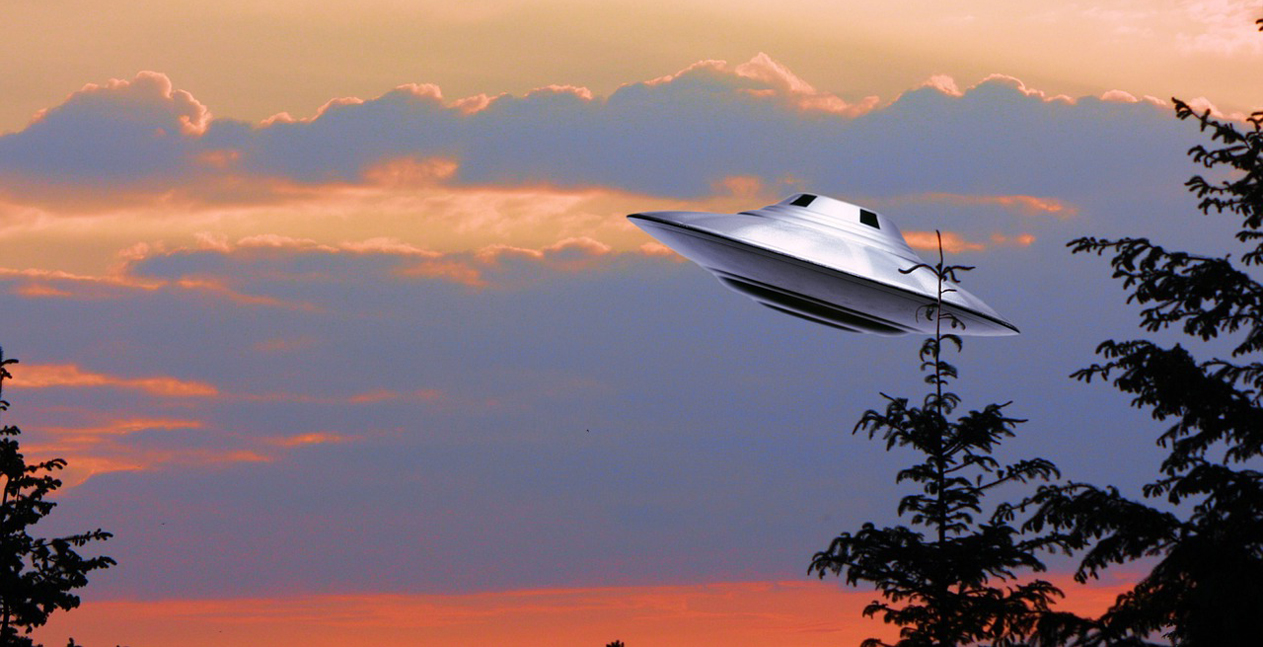 Generations after generations, human beings have asked themselves this question: are we alone in this vast universe? And, furthermore, have alien beings visited us?

Whilst not factual evidence has been officially validated, a staggering amount of the planet population believe wholeheartedly in the existence of alien life. Moreover, literally thousands of people all over the world claim, despite the mockery that they may face from their peers, to have seen a U.F.O (Unidentified Flying Object) of alien origin, and many even swear to have been abducted by species from other planets.

Could this be a mass self-deception, a global illusion, fuelled by the works on the subject by the film and entertainment industry, and, in the case of the many video clips out there claiming to be ‘real’, the skill of special effects artists or inventive pranksters? Or is there some truth to it? Since U.F.O sightings seem to not discriminate in terms of beliefs, religion, social status, gender, age or profession, and many of the witnesses, such as pilots and control towers technicians, put their careers in jeopardy when talking about witnessing unidentified flying objects, a general feeling of uneasiness surrounds this issue.

Even if many of witness testimonies can be explained as a mix of mundane phenomena observed under odd circumstances it is still unsettling that many others of these accounts cannot be rationally explained and, what’s more, they come from seemingly reliable individuals, pillars of the community with solid reputations of integrity, as well as highly trained professionals who stand to lose more than gain with the sharing of these experiences. Certain is that most scientists and engineers would love to learn that Dr. Einstein’s speed limit could be violated, and thus offer some firm theory over whether we could indeed be visited by those who have traveled across gulfs of space. But whilst this is a most entertaining thought, poised with dazzling possibilities, the speed limit and other classical physics laws categorically override it.

However, through quantum physics we are learning that classical physics do not have all the answers about the nature of the universe, nor a complete handle on its functioning.

At a quantum level, the world that surrounds us does not seem to follow the logic of the physics laws that we have learned.

A particle can be here and there at the same time, matter can behave as an energy wave and an energy wave can behave as matter. As spellbinding as this sounds, the truth is that our knowledge of this universe, that we believe we enjoy of in exclusivity, could very well be in its infancy compared to a more advanced civilisation’s.

Bernard Haisch, an active professional astronomer from Palo Alto, California, who has published a respectable number of scientific papers, and who has also been the Principal Investigator on several NASA studies, thus serving as referee and proposal reviewer for NASA and NSF says that “UFO sightings are not limited to farmers in backward rural areas. There are astronomers and pilots and NASA engineers — and others who have been around the block a few times when it comes to observing natural phenomena — who have witnessed events for which there is no plausible conventional explanation.” He also points out that “recently astrophysicist Ken Olum at Tufts University argued that anthropic reasoning applied to inflation theory predicts that we should find ourselves part of a large, galaxy-sized civilization, implying that the ‘We are alone’ solution to the famous Fermi’s paradox  is inconsistent with our best current theory of cosmology.”

Beatriz Gato-Rivera, a physicist at the Instituto de Matematicas y Fisica in Madrid, followed up on this (physics/0308078) with the hypothesis that Olum is correct, but that by design we would be kept unaware of a greatly advanced surrounding civilization.

She also argues that modern superstring and M-brane theory further aggravate Fermi’s ‘missing alien’ problem. “It is quite strange that, while our best modern physics and astrophysics theories predict that we should be experiencing extraterrestrial visitation, any possible evidence of such in the form of a subset of U.F.O reports is ignored or ridiculed. As Olum says, any scientist who has not read a few serious books and articles presenting actual U.F.O evidence should, out of intellectual honesty, refrain from making scientific pronouncements. To look at the evidence and go away unconvinced is one thing. To not look at the evidence and be convinced against it nonetheless is another. That is not science.”

I personally think that the truth, as it usually does, lies somewhere in between:

– It’s preposterous, in light of our still insufficient knowledge, to rule out any possibility that there’s more life out there, in this vast universe.

– But it’s very unlikely that we are being visited by some of that other life. My reasoning is more inclined to consider other theories on this particular matter as more plausible, such as some U.F.O’s being top secret military artefacts, and many being a mix of natural phenomena and skillful pranksters.