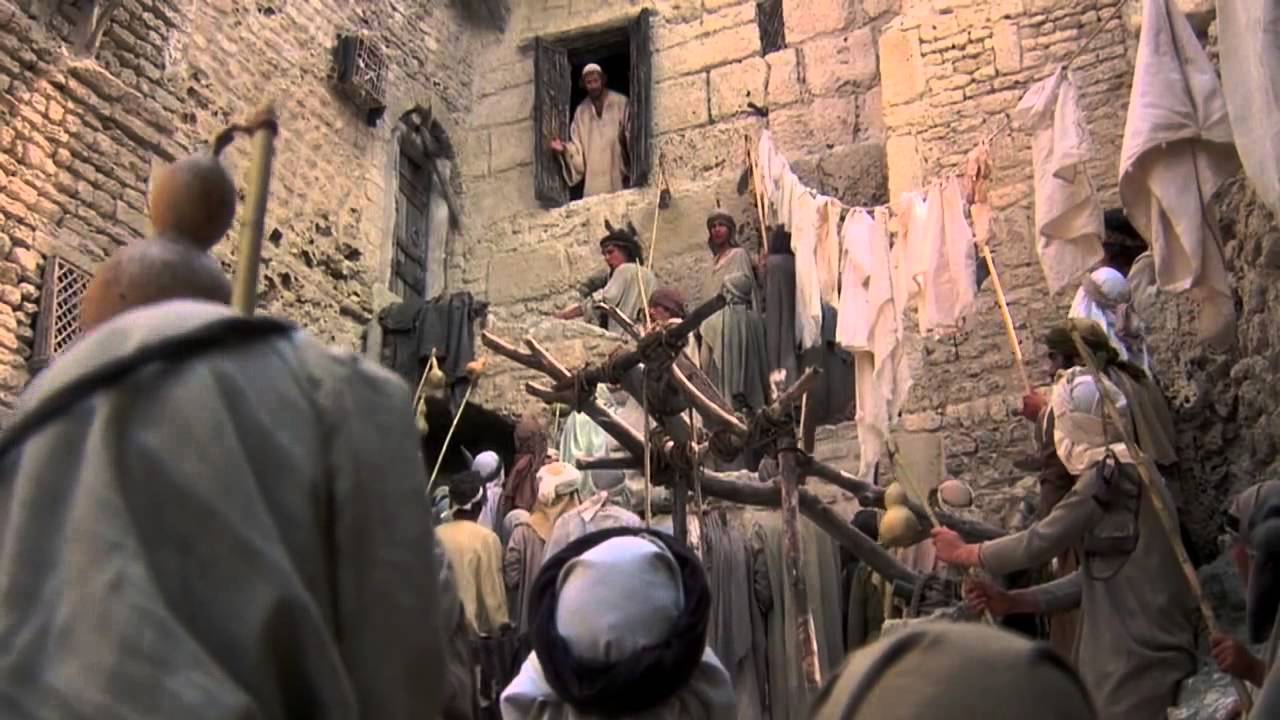 Blondie: “You see, in this world there’s two kinds of people, my friend: Those with loaded guns and those who dig.”

Tuco: “If you work for a living, why do you kill yourself working?” Dr. Zaius: “You are right, I have always known about man. From the evidence, I believe his wisdom must walk hand and hand with his idiocy. His emotions must rule his brain. He must be a warlike creature who gives battle to everything around him, even himself.” Michael: “My father is no different than any powerful man, any man with power, like a president or senator.”

Kay Adams: “Do you know how naive you sound, Michael? Presidents and senators don’t have men killed.”

Michael Corleone: “Keep your friends close, but your enemies closer”

Arthur Jensen: “It is the international system of currency which determines the totality of life on this planet… And I’ve chosen you, Mr. Beale, to preach this evangel.”
Howard Beale: “Why me?”
Arthur Jensen: ”Because you’re on television, dummy” Obi-Wan: “In my experience, there’s no such thing as luck.” John Merrick: “People are frightened by what they don’t understand.”

Roy: “Quite an experience to live in fear, isn’t it? That’s what it is to be a slave.”

Roy: “We’ve got a lot in common.”
Sebastian: “What do you mean?”
Roy: “Similar problems.”
Pris: “Accelerated decrepitude.” Brian Johnson: “Saturday, March 24,1984. Shermer High School, Shermer, Illinois, 60062. Dear Mr. Vernon, We accept the fact that we had to sacrifice a whole Saturday in detention for whatever it was we did wrong. What we did *was* wrong. But we think you’re crazy to make us write an essay telling you who we think we are. What do you care? You see us as you want to see us – in the simplest terms, in the most convenient definitions. You see us as a brain, an athlete, a basket case, a princess and a criminal. Correct? That’s the way we saw each other at 7:00 this morning. We were brainwashed.”

Esmerelda: “…Have you poor sheep strayed so far from the path?”
Edward: “We’re not sheep”

Officer Allen: “Will he be okay, doc?”
Psychologist: “The years spent in isolation have not equipped him with the tools necessary to judge right from wrong. He’s had no context. He’s been completely without guidance. Furthermore, his work – the garden sculptures, hairstyles and so forth – indicate that he’s a highly imaginative… uh… character. It seems clear that his awareness of what we call reality is radically underdeveloped.”

Officer Allen: “But will he be all right out there?”