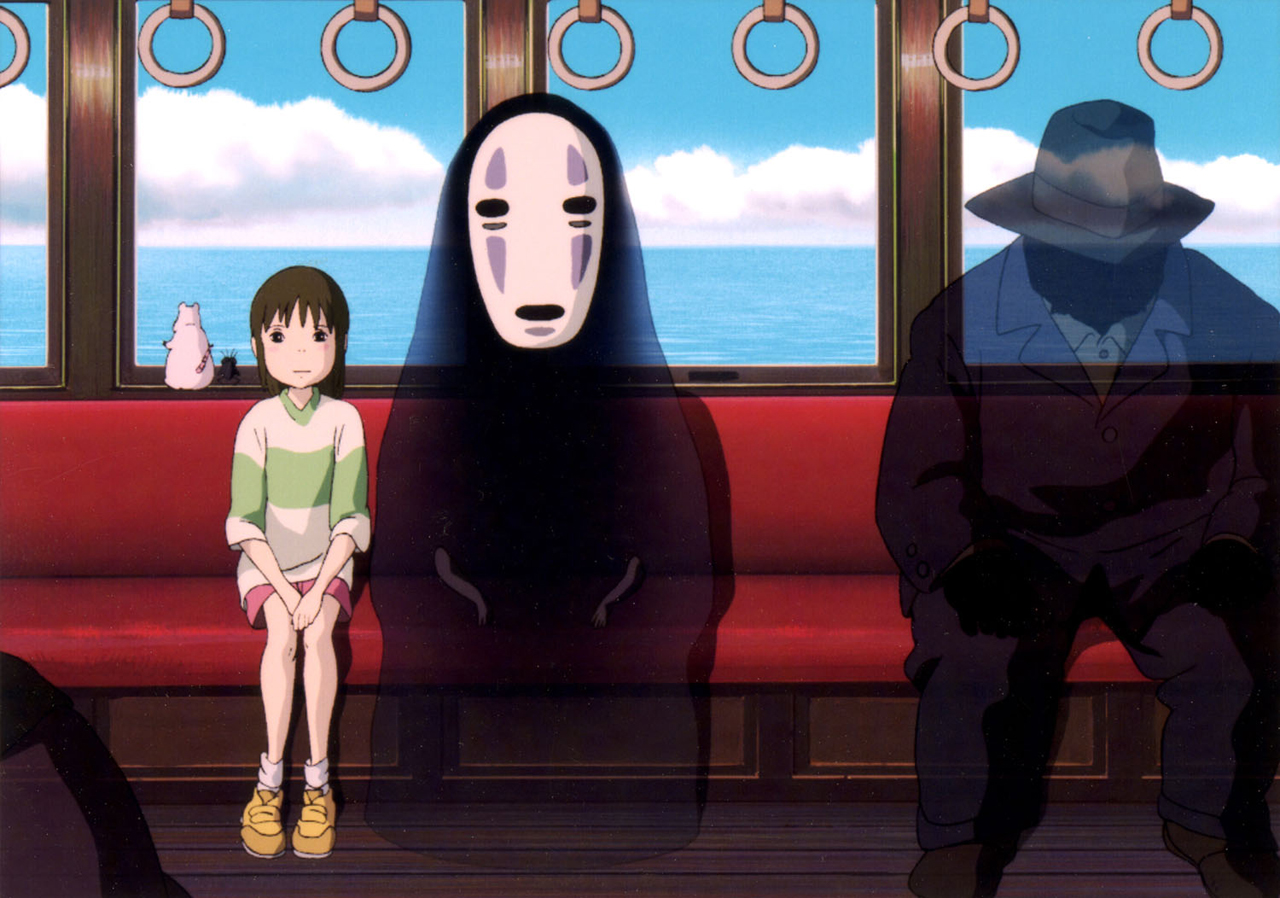 Red: “These walls are funny. First you hate ’em, then you get used to ’em. Enough time passes, you get so you depend on them. That’s institutionalized.”

Léon: “You need some time to grow up a little.”
Mathilda: “I finished growing up, Léon. I just get older.”
Léon: “For me it’s the opposite. I’m old enough. I need time to grow up.” Dave Kujan: “First day on the job, you know what I learned? How to spot a murderer. Let’s say you arrest three guys for the same killing. You put them all in jail overnight. The next morning, whoever’s sleeping is your man. You see, if you’re guilty, you know you’re caught, you get some rest, you let your guard down.”

William Wallace: “There’s a difference between us. You think the people of this country exist to provide you with position. I think your position exists to provide those people with freedom.”

William Wallace: “Every man dies, not every man really lives.”

Mark “Rent-boy” Renton: “You see if you ask me we’re heterosexual by default, not by decision. It’s just a question of who you fancy. It’s all about aesthetics and it’s fuck all to do with morality.”

“The more there is, the less you see.”

(That’s the riddle for ‘Darkness’ in the movie. I like to think that it’s also symbolic of the darkness, namely Fear, that we all feel inside. The more the fear, the less sharp and objective one can be. Hence, the more there is (darkness-fear), the less you see.) Raoul Duke: “We are all wired into a survival trip now. No more of the speed that fueled that 60’s. That was the fatal flaw in Tim Leary’s trip. He crashed around America selling “consciousness expansion” without ever giving a thought to the grim meat-hook realities that were lying in wait for all the people who took him seriously… All those pathetically eager acid freaks who thought they could buy Peace and Understanding for three bucks a hit. But their loss and failure is ours too.

What Leary took down with him was the central illusion of a whole life-style that he helped create… a generation of permanent cripples, failed seekers, who never understood the essential old-mystic fallacy of the Acid Culture: the desperate assumption that somebody… or at least some force – is tending the light at the end of the tunnel.”

Tyler Durden: “The things you own end up owning you.”

Narrator: “When people think you’re dying, they really, really listen to you, instead of just…”
Marla Singer: “ instead of just waiting for their turn to speak?”

Morpheus: “What is real? How do you define ‘real’? If you’re talking about what you can feel, what you can smell, what you can taste and see, then ‘real’ is simply electrical signals interpreted by your brain.”

Leonard Shelby: “Memory can change the shape of a room; it can change the color of a car. And memories can be distorted. They’re just an interpretation…” Marion: “Getting the money’s not the problem Harry.”
Harry Goldfarb: “Then what’s the problem?”
Marion: “I don’t know what I’m going to have to do to get it.”

The Sacré-Coeur Boy: “The fool looks at a finger that points at the sky.”

Hipolito, The Writer: “Failure teaches us that life is but a draft, a long rehearsal for a show that will never play.”

Amélie Poulain: “At least you’ll never be a vegetable – even artichokes have hearts.”

Aogaeru: “Welcome the rich man, he’s hard for you to miss. His butt keeps getting bigger, so there’s plenty there to kiss!”

Zeniba: “…Nothing that happens is ever forgotten, even if you can’t remember it.”

Parcher: “Man is capable of as much atrocity as he has imagination.”