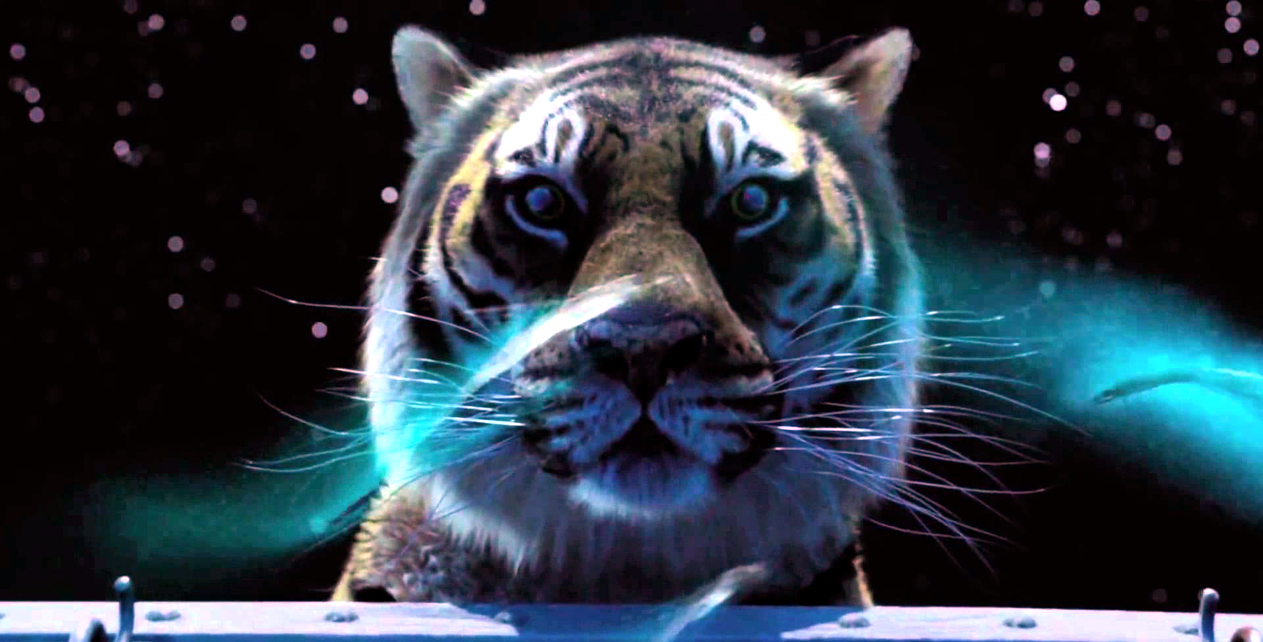 Narrator: “The years passed, mankind became stupider at a frightening rate. Some had high hopes the genetic engineering would correct this trend in evolution, but sadly the greatest minds and resources where focused on conquering hair loss and prolonging erections.”

Rita: “You think Einstein walked around thinkin’ everyone was a bunch of dumb shits?”
Pvt. Joe Bowers: “Yeah. Hadn’t thought of that.”
Rita: “Now you know why he built that bomb.”

Vidal: “You could have obeyed me!”
Doctor: “But Captain, to obey, just like that, for obedience’s sake… without questioning… That’s something only people like you do.”

Teacher: “The notion of secrecy is central to western literature. You may say, the whole idea of character is defined by people holding specific information which for various reasons, sometimes perverse, sometimes noble, they are determined not to disclose.”

Max Jerry Horovitz: “People often think I am tactless and rude. I cannot understand how being honest can be improper. Maybe this is why I don’t have any friends.” Automated MNU Instructional Voice: “When dealing with aliens, try to be polite, but firm. And always remember that a smile is cheaper than a bullet.”

Wikus Van De Merwe: “We need your signature on this eviction notice.”
Angry Alien: “Fuck off!”

Jake Sully: [Narrating] “Sometimes your whole life boils down to one insane move.”

Jake Sully: “This is how it’s done. When people are sittin’ on shit that you want, you make ’em your enemy. Then you’re justified in taking it.”

Jake Sully: “I was a warrior who dreamed he could bring peace. Sooner or later, though, you always wake up.”

Aldous Snow: “What you did was very spiteful, but it was also very brave and very honest and I respect you for doing that. But the content of what you said has made me hate you. So there’s a layer of respect, admittedly, for your truthfulness, but it’s peppered with hate. Hateful respect.”

Hugo Cabret: Maybe that’s why a broken machine always makes me a little sad, because it isn’t able to do what it was meant to do… Maybe it’s the same with people. If you lose your purpose… it’s like you’re broken.

Aibileen Clark: “18 people were killed in Jackson that night. 10 white and 8 black. I don’t think God has color in mind when he sets a tornado loose.” Pi Patel: “He was such an evil man. But worse still, he brought the evil out in me.”

Pi Patel: “Animals have souls… I have seen it in their eyes.”

Hans: “An eye for an eye leaves the whole world blind.”
Billy: “No, it doesn’t. There’ll be one guy left with one eye. How’s the last blind guy gonna take out the eye of the last guy left?”

Patrick: “You know, I used to be popular before Sam got me some good music.”

Sam: “Why do I and everyone I love pick people who treat us like we’re nothing?”
Charlie: “We accept the love we think we deserve.“

Walter Mitty: “To see the world, things dangerous to come to, to see behind walls, draw closer, to find each other, and to feel. That is the purpose of life.”

Spock: “You mistake my choice not to feel as a reflection of my not caring, while I assure you the truth is precisely the opposite.” Solomon Northup: “I don’t want to survive. I want to live.”

Death: “In my job, I’m always seeing humans at their best, and their worst. I see their ugliness, and their beauty. And I wonder how the same thing can be both.”

Rudy Steiner: “You’re stealing books? Why?”
Liesel Meminger: “When life robs you, sometimes you have to rob it back.”

Jeanine Matthews: “The system removes the threat of anyone exercising their independent will.” Gustave: “Rudeness is merely an expression of fear. People fear they won’t get what they want. The most dreadful and unattractive person only needs to be loved, and they will open up like a flower.”

Audience Member: “So you want to create a god? Your own god?”
Will: “That’s a very good question. Isn’t that what man has always done?”

Pierre Del Rio: “Hey, where is she?”
[Looks at his cell phone which shows text: “I am everywhere.”]