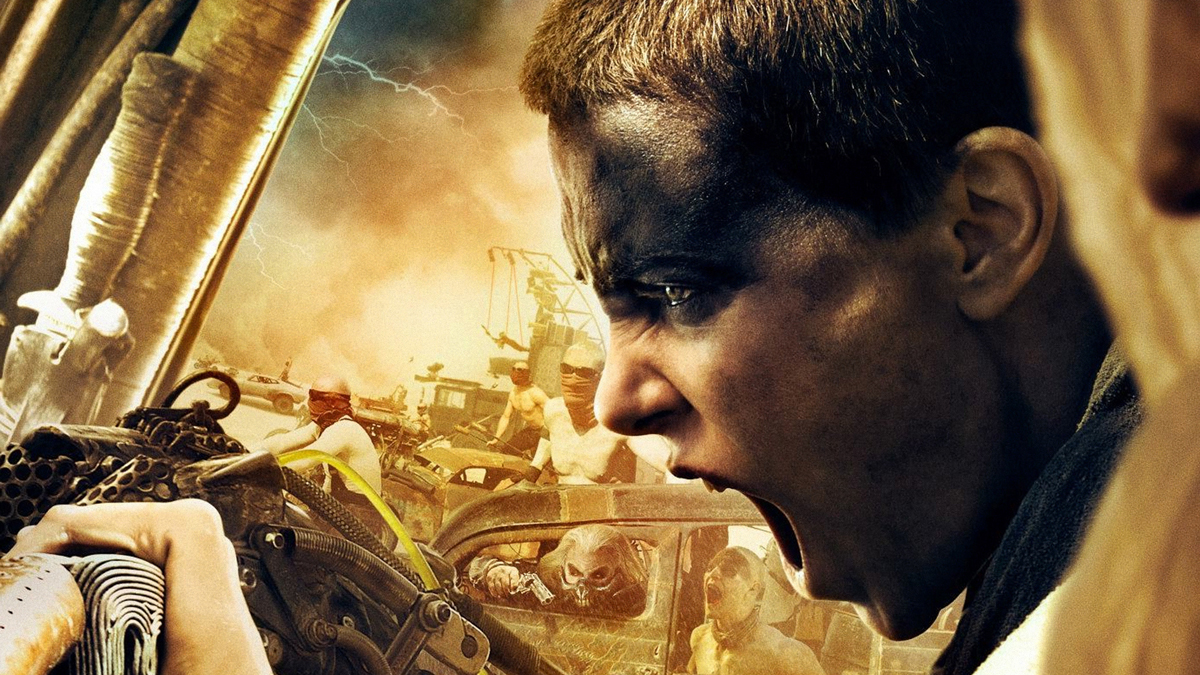 SRM: Jenny, I am absolutely delighted to feature your fantastic work and wealth of expertise, thank you so much for participating in this interview. Costume Design, which is one of the most important aspects of a film, TV or theatre production, and a sure recipe for success or disaster, requires of an incredible amount of work in terms not only of artistic creativity, but also of logistics, research, study, patience and long hours that start almost at the break of dawn; something that the general public, and even seasoned critics, may not always be aware of.

It all starts with analyzing the film or TV script, doesn’t it? What script would you say has been the most successful at igniting your imagination, at provoking you a vivid visualization, in that very first read? Would you be able to pinpoint just one?

JENNY BEAVAN: I think The King’s Speech was one of the most exciting scripts I had ever read as I felt so engaged with the characters and their problems. This engagement with the characters is for me more important than an amazing visual reaction to a project. I am only one of a team of visual collaborators and may have a rather different idea to my colleagues!

SRM: As a multi-award winner (Academy Award, Bafta, Emmy, Saturn, RTS…), what is higher: the pressure to work at one’s best at all times, or the freedom to add a personal touch to the overall artistic recreation?

JENNY BEAVAN: You should never give other than your best work to any project. In fact as a costume designer you should not be concerned with putting any personal stamp onto your work, you should only do whatever is right for the particular project.

SRM: We could say that pioneers in making the general public aware of the importance of Costume Design in film might have been Adrian Greenberg (Queen Christina, Anna Karenina, Marie Antoinette, Wizard of Oz…) or Walter Plunkett (Gone with the Wind, Singin’ in the Rain, An American in Paris, Madame Bovary, Little Women…), but, for Master of Costume Design Jenny Beavan who has been the all-time master/s to look up to? SRM: Your work for A Room with a View resulted in your first win of an Academy Award. How did you live that moment, that first win, do you remember what crossed your mind when your name was called? What had been the most challenging for you in that film?

JENNY BEAVAN: To be honest we had been SO hyped up that we would win I think it felt quite natural!! It WAS an exciting moment and I think the weight of the statuette has been calculated to bring the recipient back down to earth! The challenge was the usual lack of time, money and only having a very small crew but also my lack of experience and I was pregnant!

SRM: Your child certainly arrived with a blessing!  Maurice, White Fang, Black Beauty, Sense and Sensibility, Jane Eyre, Lolita, EverAfter, Tea with Mussolini, Anna and the King, Alexander, Casanova, Amazing Grace, Sherlock Holmes I & II, The King’s Speech and MAD MAX: Fury Road are some of the films you have worked for.

I’m going to put you on the spot and ask you… Which do you have the fondest memories from? And what characters have you had the most fun with in creating their costumes, out of those or other titles?

JENNY BEAVAN: So many good memories! in both Anna and the King and Alexander we had to create every piece of clothing seen on the screen. That was exciting if challenging! I love creating the clothes for the world of Sherlock Holmes but it is the variety of the work I am asked to do and the things I learn on each job which give me huge pleasure. SRM: The filmography of your career includes so many different characters, history periods, locations, ambiences, social strata, professions, lifestyles…what is the very first thing that a good costume designer must do right after analyzing a film or TV script?

JENNY BEAVAN: Make lists. While making lists of each character, what clothes they may need, how many doubles and specifics you will have to re-read the script many times and so begin to understand the characters.

SRM: Is there really something to enjoy out of getting up at 5 am? What is the secret to working so effectively with big teams of people in such a fast-paced work environment, like, for example, TV’s?

JENNY BEAVAN: Getting up early is simply part of the job, easier in the summer. I do enjoy driving through “emptyish” London early in the morning! I think the answer to working with large teams of people successfully is to like them, appreciate them and tell them you appreciate them.

SRM: Fair enough. It seems obvious, but not many people take the incredibly small effort of telling others that they are appreciated, and that’s probably why not all teams are successful. Not only your wonderful creative gift, but also your many years of first line of expertise, mean the chance of receiving true golden advice for beginners. What would you say is the first mistake that new working Costume Designers make over and over again?

JENNY BEAVAN: Probably to think they will just do a drawing and the actor will wear it!

SRM: Bet, someone tried… (laughing). A character you’ve always wished to create for, but have never had the chance to, would be…

JENNY BEAVAN: No, I can’t think of one character but I have a friend, Cornelia Funke, who has written a book, Reckless >, that may be made into a film and I would kill to do those costumes!

SRM: Well, that’s now out there. Jenny, have you ever encountered an actress, or an actor, who would just not accept dressing with what had been designed and made for them?

JENNY BEAVAN: If I had I probably wouldn’t name them as I do need to keep working in this industry!!

SRM: I was not really asking you for names… But does that mean that Robert Downey Jr. wasn’t entirely happy with his womanly disguise in Sherlock Holmes II (A Game of Shadows)? Just teasing… (I love you, Robert, a.k.a. Iron Man). I hope you continue working and never tire because, let’s be honest, quite a few of those titles have reaped so many awards thanks to your formidable art and hard work. Is there anything on the pipeline or is it time for a little energy-restoring break?

JENNY BEAVAN: Hopefully a little energy restoring break and then there are a lot of really exciting scripts and ideas I am hearing about so who knows which will be the one?

SRM: I’m excited too and I haven’t even heard about those yet. Thank you again for your participation in this interview, Jenny, it’s been a real pleasure.