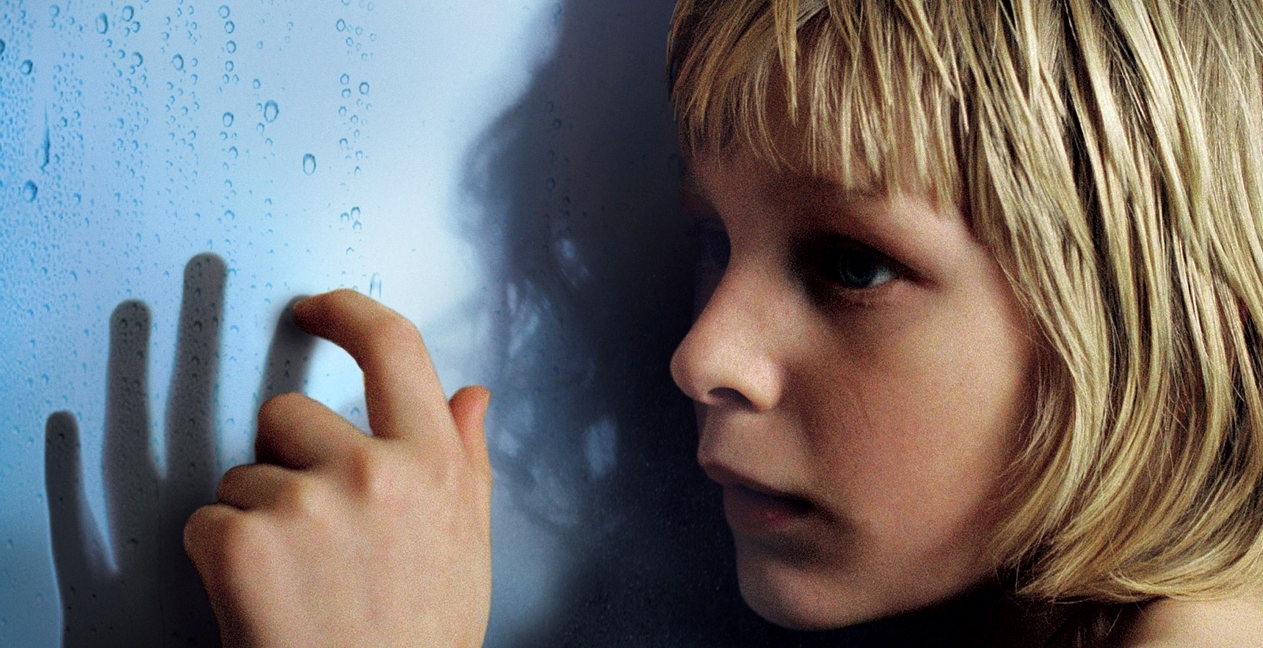 Regarded as ‘the Swedish Stephen King’, Lindqvist’s first novel, Let the Right One In, considered the best modern vampire novel, also generated two hugely successful films, the Swedish of the same title, for which he also wrote the screenplay, and its U.S. adaptation: Let Me In.

After the vampiric Let the Right One In, it was the turn for the zombie subject, but Handling the Undead was unlike any other novel on this familiar monster.

The author, once again, surprised us with his original and intelligent perspective in a story in which spirituality, metaphysics and social discussion are  intertwined with his art for inducing heart-pounding dread.

His latest novels Harbour, Little Star and the short-stories collection, where we get to find out what happened to the protagonists of Let The Right One in, and titled Let The Old Dreams Die, are yet more examples of his supreme mastery at the horror/suspense genre.

SRM: John, thank you so much for taking the time to participate in this interview. You worked as a magician and a stand-up comedian for years. Could these have helped you develop your acute sense of observation and understanding of the human psyche even further? Is an audience the perfect psychology teacher?

JOHN AJVIDE LINDQVIST: Not so sure about that, but it certainly has developed an audience awareness. I try to write in such a way that you can read my stories out loud. Also, my first reader is always my wife. I read 15-25 pages at the time out loud to her while writing, so I can get her input and also hear how the story sounds.

SRM: Nowadays you’re being frequently compared to Stephen King, but, when did you acquire your taste for writing horror? Has it always been a favourite genre of yours, also in your reading choices?

JOHN AJVIDE LINDQVIST: Horror was the first thing I read that I chose for myself, when I was 13. I devoured horror books and movies up until I was about 17 (King included). I am not a big genre buff these days, but just in the last year I have started returning to reading quite a lot of horror.

SRM: In your widely famous novel Let the Right One In you set the tone for what has become one of your trademarks: your extraordinary ability to bring to light the wicked in the conventional or socially adapted, whilst revealing the vulnerability and virtue of the ‘monster’ and the ‘ maladjusted’, through passages of underlying dread and masterful tension. In your opinion, is the true ‘evil’ congenital or constructed?

JOHN AJVIDE LINDQVIST: No idea, but I certainly feel that a story becomes much more interesting when you can identify or at least feel sympathy for the monster. A giant, mutated octopus can´t really do that for you. I tend to write in such a way that the line between the humans and the monsters become very thin, be they vampires, zombies or ghosts. I write about the monstrosity of humans and the humanity of monsters, so to speak.

SRM: Handling the Undead goes even deeper in psychological and sociological reflection, as this fabulous ‘twisted’ tale of ‘unusual zombies’ makes us think of what real love is, what being human means, and it also sharply cuts through society’s superficiality and prejudice, whilst effortlessly throwing in metaphysical questions about the true fabric and purpose of our soul. John, why do you think we tend to separate the spiritual from the inquisitive?

JOHN AJVIDE LINDQVIST: While writing a story, I put myself in the frame of mind necessary for that story. In Handling the Undead that frame was a more spiritual, almost religious one than in my other books. But the only thing I wanted to do was to write a zombie story from the very basic concept that the zombies were not to be aggressive. It turned out that I needed a certain spiritual level to accomplish that. But I have no programme or purpose apart from the stories themselves.

SRM: With Harbour, what were you hoping to shake in the reader’s subconscious? What inspired you to create this particular story?

JOHN AJVIDE LINDQVIST: The fear of losing your child. I always have my own fears as a starting point, otherwise I would not be able to convey any horror or to cry and sweat like I do while writing certain passages. The inspiration for the story was when my own son got lost in the woods when he was five. How my fear of something bad happening to him gradually turned into a sort of certainty that he had disappeared, and actually disappeared. Like a puff of smoke, gone like he never had existed. It was terrible. He came back, thank God, but that feeling never really left me.

SRM: That is indeed a horrifying thought to any parent, and luckily for you and your family was left at that, a thought.

John, you have also written short stories that have been published in successful collections, and not only you wrote the screenplay for the film based on your Let The Right One In novel but also the material for the television drama series Kommissionen and Reuter & Skoog. Do you adapt your creative and working process to the final format or do you have the same working habits, follow certain creativity rituals, regardless of whether you are writing for a novel or a screenplay?

JOHN AJVIDE LINDQVIST: My working habits don´t change. I work short office hours no matter what I´m writing at that moment. As most writers, I don´t believe in inspiration, but in sitting out your hours at the desk. The starting images always just come, but then it´s sweat and tears to forge them into stories, screenplays or whatever.

SRM: Is there a particular trick to turn the curse inherent in worldwide success into just another source to draw inspiration from?

JOHN AJVIDE LINDQVIST: Oh, I don´t really feel that since I very seldom leave home, and when I do I always bring my family or at least my wife. So in my case there is no curse, just better economic circumstances and a feeling that I am actually allowed to do what I do.

SRM: What’s the most cathartic to you during the process of writing: the process in itself or the euphoria derived from wrapping up the story?

JOHN AJVIDE LINDQVIST: Planning. Before starting to write, that is. When all ends are still loose and everything can happen. I can get … well … cathartic moments when planning a story, when two images suddenly connect through a third image and things start to come together. That can be a joy.

SRM: Is now time for a well-deserved break or are you already itching to tackle your next project? What type of story would you love to see not only in a book but also on the big screen?

JOHN AJVIDE LINDQVIST: Next up is a monster of a book called ”X” that will take me a long time to write. Hopefully I will get to write the screenplays for all of my books. I like the process and I am proud of being part of the horror movie thing that meant so much to me when I was young. And still do, but in a different way.

SRM: I do hope that you write those screenplays, too, John, you did a magnificent job for the Let The Right One In film. Thank you again for participating in this interview.

Let The Right One In * Official UK Trailer