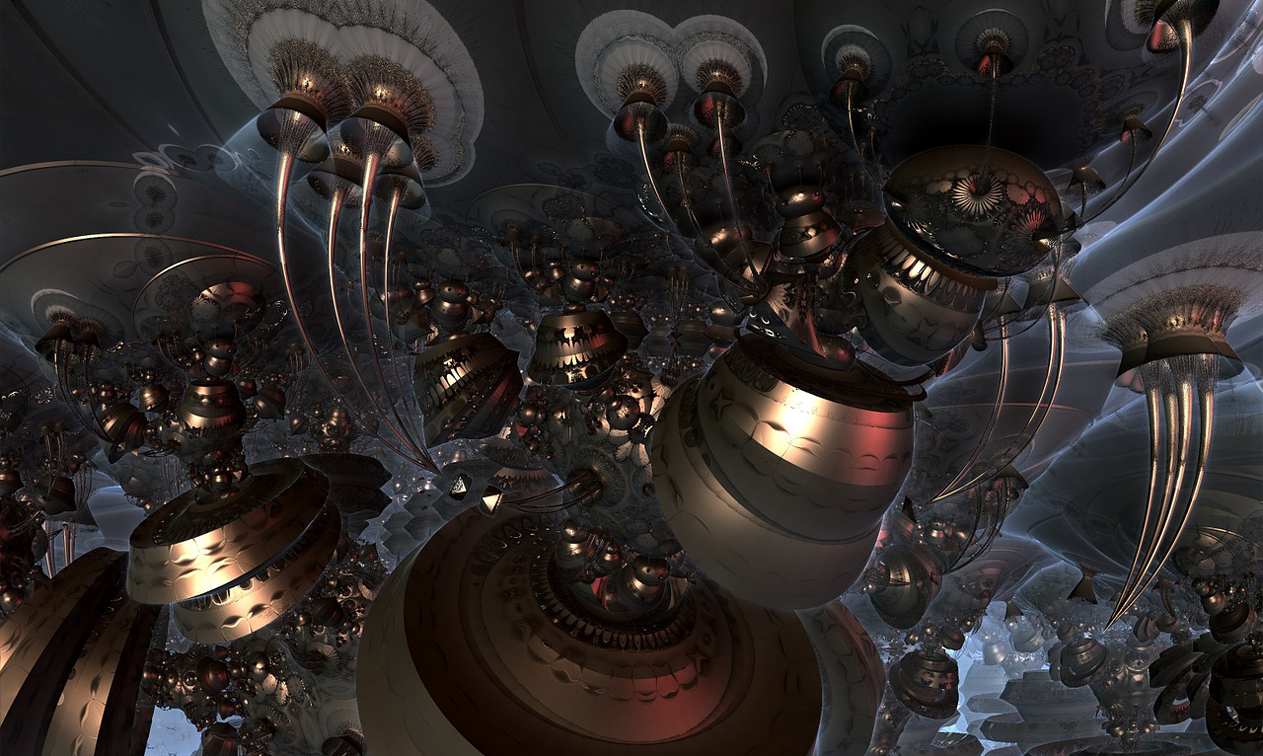 Prof. DAVID DEUTSCH, the award-winning British physicist who pioneered the field of quantum computation, laid the foundations of the quantum theory of computation, specified an algorithm designed to run on a quantum computer, formulated the theory of quantum logic gates and quantum computational networks, discovered the first quantum error-correction scheme, and several fundamental quantum universality results. He has set the agenda for worldwide research efforts in this new, interdisciplinary field, made progress in understanding its philosophical implications (via a variant of the many-universes interpretation) and made it comprehensible to the general public, notably in his books The Fabric of Reality and The Beginning of Infinity.

SRM: Professor Deutsch, it’s a great pleasure and honour to interview you, thank you very much for your time. You are famous not only for your significant contribution to quantum computation and quantum mechanics but also for your ability to explain rather complex concepts in a clear and simple manner. Your book The Fabric of Reality, already a classic, is a wonderful example of what I have just mentioned. Why do you think it is so hard for the average person to accept or understand the concept of Many Worlds as a distinctive possibility of the true nature of reality?

PROF. DAVID DEUTSCH: Thank you. The reason for the wider public’s skepticism about Hugh Everett’s ‘many-universes’ interpretation of quantum theory is, quite simply, the very slow uptake of that theory among physicists and philosophers. So the public are not at fault, but I consider that reluctance on the part of professionals to be a scandal under the circumstances. I cannot fully explain it. In my opinion there is exactly as much evidence for the existence of the other universes as there is for the existence of dinosaurs or electrons (neither of which we can directly see either). But in The Beginning of Infinity I do point out one circumstance that at least puts this scandal into a context: this was part of a much broader intellectual failure during the twentieth century, namely the rise of “bad philosophy”. That is philosophy which is not merely erroneous but whose effect is actively to impede the growth of knowledge.

SRM: A film written by Ben Ripley and directed by Duncan Jones, titled Source Code (maybe you have heard of it) plays with the concept of multiverse and quantum computation. Do you think that, in the future, we could devise a way to artificially render parallel versions of our reality, as it may happen organically, and thus have some kind of control over the fabric as to experiment with cause-effect scenarios?

PROF. DAVID DEUTSCH: I haven’t seen it (Source Code). Provided that computers continue to become more powerful indefinitely, which there is every reason to expect them to do, they will eventually become powerful enough to simulate, for instance, the whole of present-day Earth, including everyone on it. They would not be powerful enough to simulate everything happening at “their own” time, because by then there will be many other computers of equal power, affecting events, and no one of them could simulate all the others.

However, I don’t think that such simulations will ever be done. There are two main reasons for that, which exacerbate each other. One is that to make the simulation accurate they’d have to know the initial conditions accurately, but they are impossible to measure so they’d have to be estimated by computer — i.e. by doing many more such simulations. The other reason is moral: a simulation of a world containing present-day levels of human suffering would be tremendously immoral.

SRM: Is there a beginning to infinity? PROF. DAVID DEUTSCH: There can be. Depends on the infinity. I am puzzled by why so many people have a problem with this. The set of all natural numbers 1, 2, 3… and so on, has infinitely many members, but clearly has a first member, namely 1.

SRM: The Beginning of Infinity has indeed been described as original, profound and even provocative by some reviewers. Religious doctrines almost always place higher responsibility on outside forces or intelligence, as oppose to the concept of full responsibility to self-creation. Do we have true free will, do we create our own questions and our own status quos, our solutions, and, with them, any future possibilities or, instead, are we truly insignificant (i.e.: chemical scum) in the grand scale of the cosmos as we perceive it?

PROF. DAVID DEUTSCH: Do we have true free will? Yes. Do we create our own questions? To a large extent, though the logic of our situations drives us to certain questions rather than others.

In The Beginning of Infinity I argue that people (a broad term including humans, extraterrestrial intelligences and artificial intelligences) are the most significant entities in the universe. One reason is that they are the only entities whose behaviour depends on “all” the laws of nature and indeed on all significant explanations in general.

SRM: Are we, nowadays, and thanks to quantum physics, closer to the moment in which a Final Theory or Theory of the Everything may finally be explained experimentally?

PROF. DAVID DEUTSCH: No. A final theory is incompatible with endless progress. I argue for the latter and consequently against the former.

Update by SRM: In hindsight, I can’t help but notice how Prof. Deutsch’s last answer nicely ties up with the ‘Observer Effect‘ phenomena, particularly in the experimentally studied situation named Quantum Zeno effect, in which a quantum state would decay if left alone but does not decay because of its continuous observation. This could, in effect, preclude us from ever finding a Final Theory of the Everything, since that notion of the Everything would have to cease to exist in order to have a limited explanation. Then again, I’m no physicist, so I could very well be going off the rails in my meanderings. I guess I’ll have to make another appointment with the Professor at some point so we can delve into this particular take.