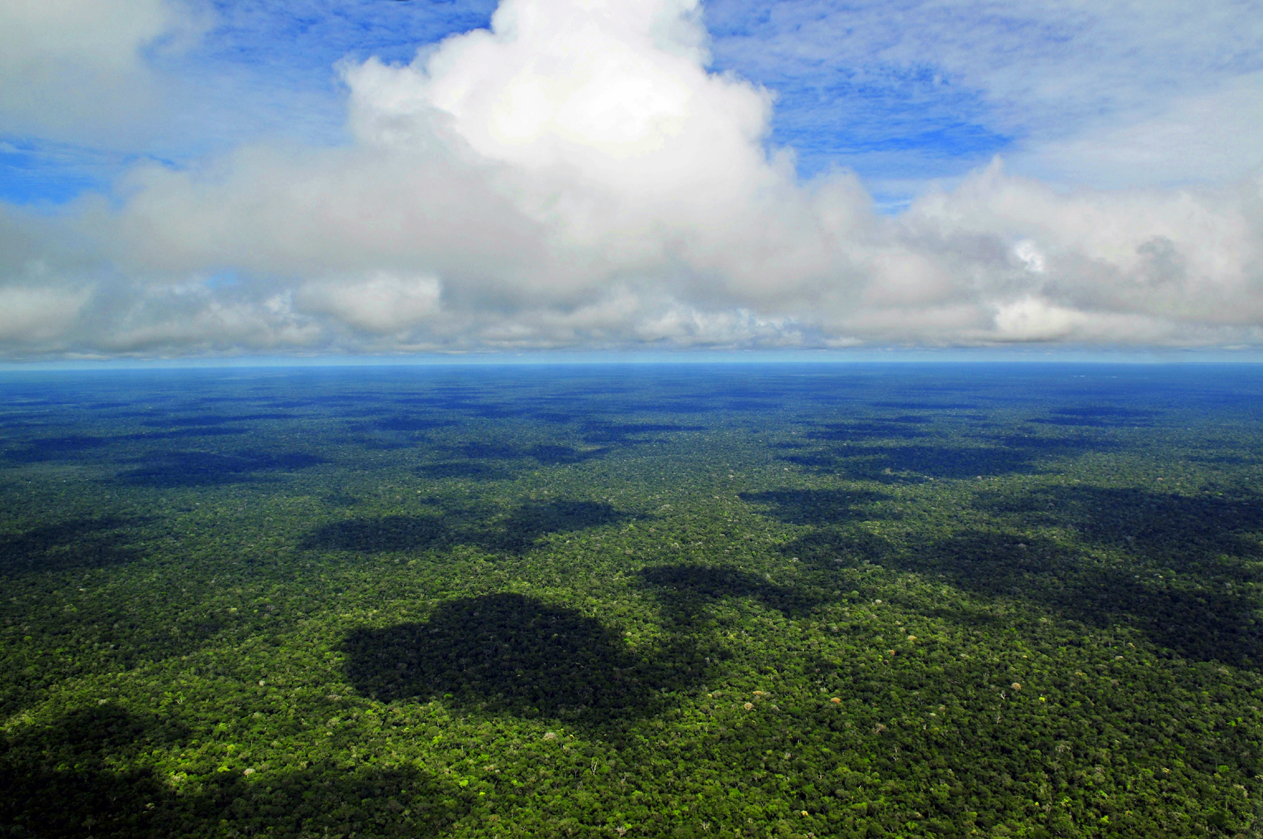 Named as ‘one of the greatest explorers’ and hailed as one of the 1,000 ‘makers of the XX Century‘, he has been on over 30 expeditions, including, as leader of the Royal Geographical Society’s largest expedition, taking 115 scientists to study the rainforests of Sarawak.

This research and his book, Mulu: the Rainforest, started the international concern for tropical rainforests. Among his many publications are: A Question of Survival, A Pattern of Peoples, The Yanomami, Fragile Eden, The Oxford Book of Exploration, Mulu: The Rain Forest, Land of Eagles, his two autobiographies, Worlds Apart and Worlds Within, and his most recent books Echoes of a Vanished World: A Travellers Lifetime in Pictures, The Modern Explorers and, for children, Jake’s Escape, Jake’s Treasure and Jake’s Safari.

Some of his achievements as an explorer are:

In 1969 he co-founded the charity Survival International, which, along the years, has received endorsements on different campaigns by celebrities such as Richard Gere, Julie Christie, Judi Dench, Colin Firth, Gillian Anderson, Julian Lennon, Céline Cousteau, Vivienne Westwood, Amber Atherton, Belén Rueda, Eva Habermann and Cristina do Rego, amongst many others. ‘The idea of an organisation to represent tribal people was greeted in 1969 with profound skepticism by most academics and realists, especially those who believed that progress was unstoppable. Most thought the struggle hopeless and the people we cared about doomed to extinction in the near future. We were seen as trying to stop the clock, create human zoos and delay progress. The 70s oil crisis and the views of planet Earth from space helped to concentrate peoples’ minds, but it was not until the tribal people themselves started to take control of their own affairs that global consciousness began to change’—Robin Hanbury-Tenison.

SRM: Robin, thank you for accepting my invitation to this interview, it’s a honour.

Thanks to your book titled Mulu: the Rainforest -the result of your expedition to Borneo- which was, in parallel, supported by scientific papers, the international community started to realise the vital importance of the preservation of the rain forests.

More than 30 years later, how do you see that your warning was taken? ROBIN HANBURY-TENISON: The good news is that the global scientific community has accepted the vital role rainforests play. Further research has only gone to reinforce the case we made back then for protecting them, not only for their intrinsic value but also for their manifest effect on climate, rivers and biodiversity.

Moreover, just about every school in the world now teaches how important they are and how sustainable the lives are of those indigenous societies who have lived in them for millennia.

This makes it even more outrageous and incomprehensible that governments throughout the world still allow their rainforests to be destroyed in the name of short term gain and their inhabitants reduced to penury.

SRM: Does an explorer become a writer, almost irremediably?

ROBIN HANBURY-TENISON: True travellers always write about their travels. Explorers go further and, often through their writings, change the world. So yes, I would say that an explorer must be a writer.

SRM: In The Great Explorers we can get to know forty of the most interesting great explorers, and in your most recent book, Modern Explorers, we can read the personal stories and thrilling accounts of some of the younger generations.

What are the five most important commandments that a conscientious and respectful explorer must follow?

ROBIN HANBURY-TENISON: Today the motivations and justifications for exploration are very different from those of most of the great explorers in the first book. Many of those were driven by a desire for conquest or commercial gain, but quite early on, by the 18th century, great navigators like Cook and Bougainville began to take scientists with them and from then on the best exploration has been about the pursuit of knowledge. My five commandments would be:

1. Tread softly today because the world is a much more fragile place than it used to be.
2. Observe everything and try to understand what you see.
3. Record everything you can by keeping a detailed diary and taking photographs.
4. Respect those whose country you are travelling in, whether they be ministers or labourers, and recognise that you are privileged to be there;
5. Above all, do as the locals do, bringing as little of your world in and changing theirs as little as possible.

SRM: In spite of the skepticism of those who thought that ‘progress’ was unstoppable, you founded what is now the world’s leading organisation supporting tribal peoples: Survival International. Was it a crucial incident, or an accumulation of testimonies that led you to create this organisation? How many tribes around the world, roughly, has the organisation helped to date?

ROBIN HANBURY-TENISON: An article by Norman Lewis in the colour supplement of the Sunday Times in 1969, which revealed the genocide being perpetrated on Amazon Indians, caused a group of us to found Survival. We had all travelled in remote areas with tribal people and we realised that there was no global organisation which represented them. Since then, the 50 staff, interns and volunteers in our offices in Amsterdam, Berlin, London, Madrid, Milan, Paris and San Francisco have worked with and campaigned on behalf of hundreds of groups of people facing many threats.

SRM: Apparently, there are around a hundred tribes in the world, located in different points of difficult access, that have never had any contact with civilization and which, gathered by how they have expressed themselves, want to be left alone. What do you think about this issue: should their decision be respected completely in every case or their decision needs to be weighed according to each case and tribe?

ROBIN HANBURY-TENISON: These are among the most vulnerable people on the planet because not only their lives but their whole culture is threatened by contact, as repeated incidents, both hostile and benign, have shown. If they have made it clear that they do not wish to be contacted, then that is their right and should be respected. I believe that their right to the land they have lived on for many generations and the way of life they have developed overrides any commercial or ideological imperatives ‘modern’ societies may consider important. This is the most basic of human rights.

SRM: We really hope that the world at large finally sees it that way, too.

IF YOU WISH TO CONTRIBUTE TO SURVIVAL INTERNATIONAL

You can help them by telling the world about their work >, donating money on their site > (Survival accepts no money from any national government, so their work relies on supporters just like you) or buying beautiful gifts from their online shop >, like this limited edition T-shirt (100% organic cotton) designed by fashion designer Savannah Miller – inspired by the Bushmen of the Kalahari and their struggles to defend their lands from diamond mining.