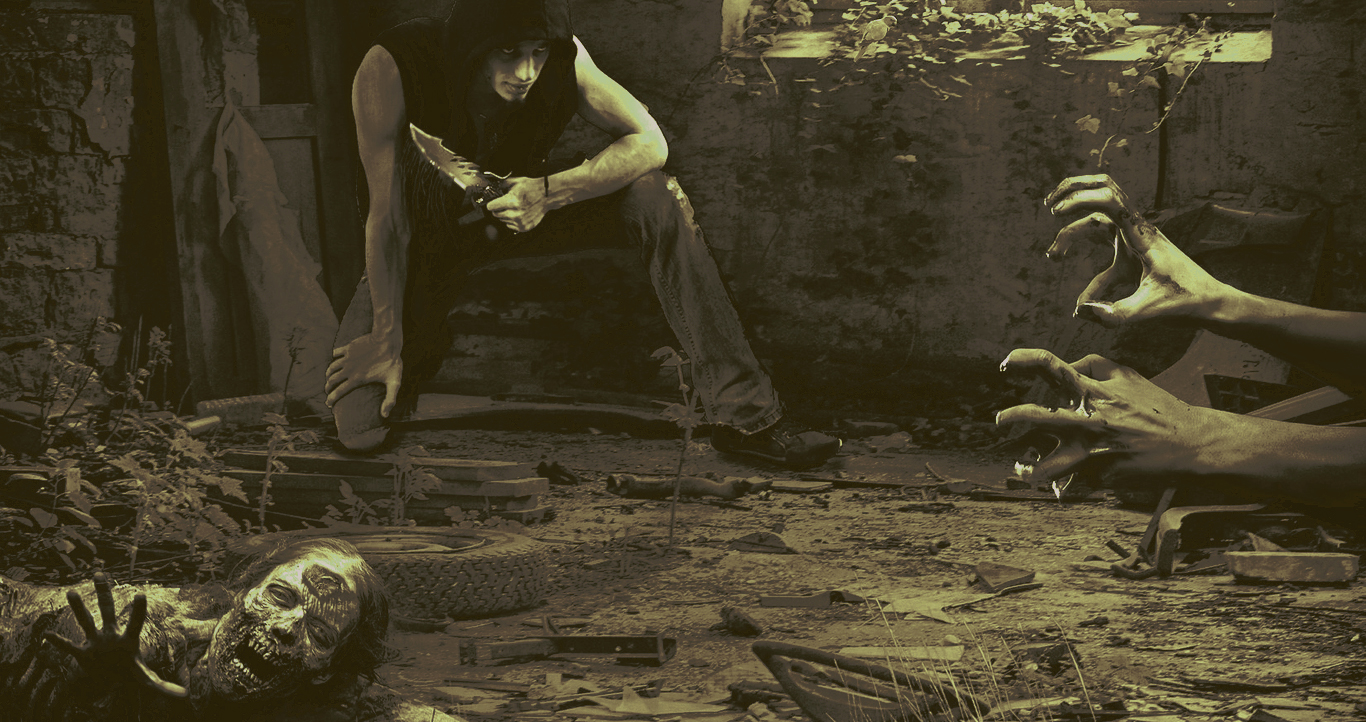 Generally depicted as rising from the dead, or becoming undead, the zombie reflects one of the most terrifying of our nightmares. Early tales of zombies described corpses turning into walking and biting creatures, by ways of voodoo spell and other types of black magic. Of course, this is a very unlikely scenario, but, lately, with the resurrection of the zombie genre as a very successful type of fiction horror, new hypotheses have been introduced into the writing of more likely scenarios, such as a mass infection by a virus like the rabies, that could turn humans into very violent creatures. Yes, even more so.

And, most recently, a species of fungi, like the Cordyceps, has been used as an explanation of how humans could be invaded by a parasite that controlled their behaviour. Fear not, the latter is not probable, either.

But, still, you never know… so, are you ready to know how would you fare in that scenario?
Hey, better know now and be prepared. Take this quiz and find out!